The Power of Women in Sports and Business 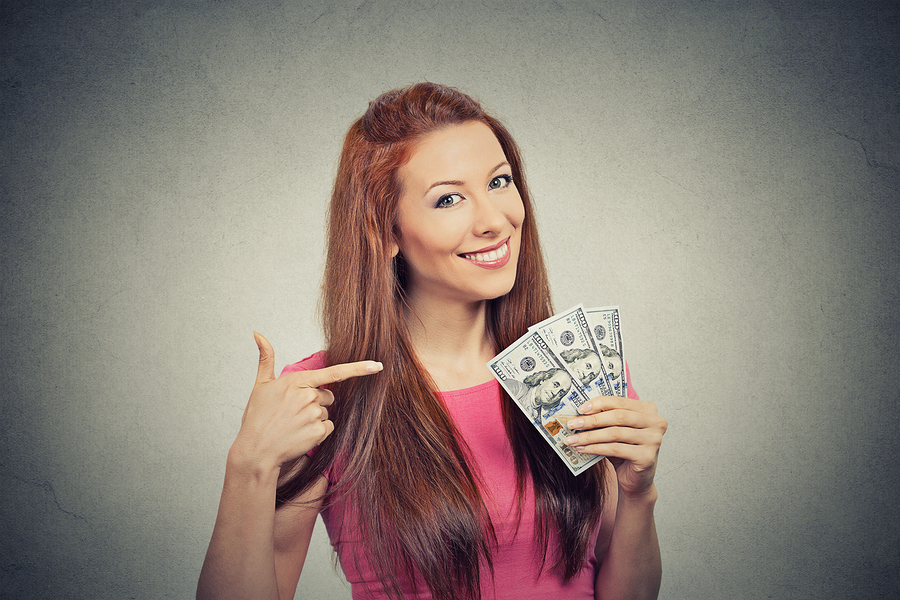 Women Are Avid Watchers of All the Major Sports

To date, women have had most of their success on the field in sports such as tennis, field hockey and soccer. However, they make up roughly a third of the audience for basketball, football and hockey games. The NFL is the most popular of the sports leagues with 35 percent of its audience being female.

The most important tool anyone can possess when trying to influence a marketer is money. As women continue to enter the workforce, they have a greater share of discretionary spending. In fact, they control 75 of all discretionary spending and make up to 80 percent of all purchases. This has lead to companies such as Gatorade creating ad campaigns that feature women overcoming the odds and becoming a force in the world of sports.

What Types of Products Are Women Buying?

Many of the products that are marketed to men during sports broadcasts are being purchased by women today as well. For instance, women make up 20 percent of all beer drinkers as well as 36 percent of those who buy sports drinks. A majority of women also buy soda products as well as athletic footwear and cell phones. Therefore, catering to the female market is a smart move for businesses and a sign that women are having a greater influence over what they see on television.

Companies Now Aware of Catering to Female Tastes and Interests

Beer companies are starting to realize that female consumers aren’t necessarily interested in traditional drinks. Therefore, Budweiser has created the Bud Light Lime-a-Rita to add flavor without adding calories to their drinks. MillerCoors has launched a line of hard sodas that have real ingredients and are catered more to those who enjoy drinking without getting too drunk. It is specifically marketed to parents and other adults who lead busy lives and just want to enjoy a drink with friends or during other social occasions. This was done to ensure that the company maintains market share that it has lost to wine and other hard drink companies.

New Era has created a new female version of the 59FIFTY that is designed to better fit the female head while Under Armour has also created a new line of workout clothing catered to women. Under Armour has experienced significant growth since it has created it’s female-friendly products and has also experienced increased brand awareness on social media. A commercial featuring Misty Copeland got 10 million views and has helped change the image of the company from male dominated to a company that represents all athletes and those who are active in general.

There is no doubt that women are going to continue influencing how advertisers speak to both themselves and to consumers in general. This is because marketers will be missing out on a significant existing audience as well as the chance to attract future female consumers before they become loyal to any particular brands.

The Importance of STEM Learning and Education in 2021